Mike investigates a case of a plane crash and discovers that the crash was faked. The plane had been carrying a federal witness, a 10 year old boy who witnessed the killing of his father. When Mike tries to help the DEA agent investigating the case, he ends up getting arrested. Mike realizes that it is up to him to find the missing witness before he is killed. Meanwhile, Sarah tries to secure the future and independence of the SSC. 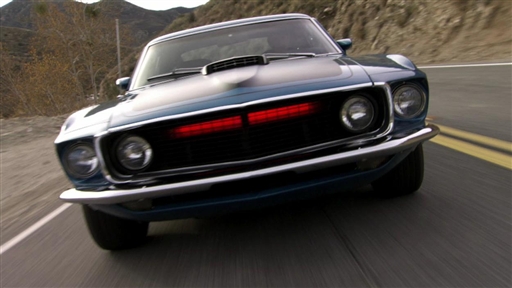 Billy: Mike, did I just hear KITT smacking your around?
Michael: KITT and I are communicating. That's what partners do.
Billy: No, it just sounded like KITT was making you his bitch