Sarah, devastated by her father's death, decides that she needs to get away, only to be followed by a concerned Mike. While they are gone, the NSA shuts down the program and has K.I.T.T.'s main chip pulled. They decide to try again putting K.I.T.T.'s chip into K.A.R.R.. When Mike and Sarah return, they with the help of Zoe and Billy, are determined to fix K.I.T.T. and put an end to K.A.R.R.. 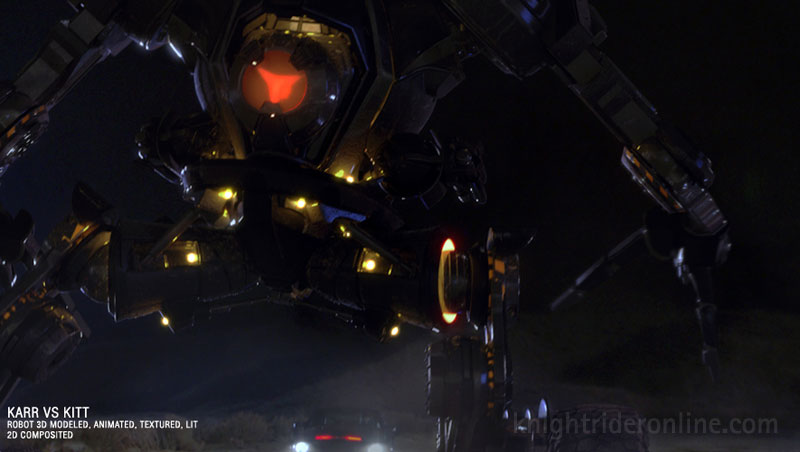 Peter Cullen reprises his role as the voice of KARR from the episode "Trust Doesn't Rust", from the original Knight Rider series.